An Animal Crossing journal that I don't write in anymore

I noticed that Belltune’s gates was open, so I thought I’d visit Pii.

Turns out that Choco wasn’t playing when I was there…

So I pushed her aaaaaaall the way to the plaza. It took some time, but it was worth it. 😈

Went to her café 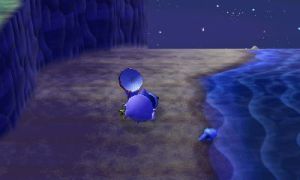 Oh, who would ever do such a thing? oops 🙄 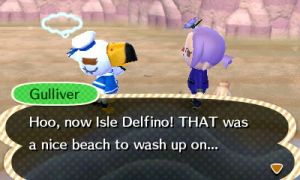 And a refrence to Super Mario Sunshine 😀 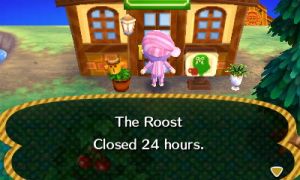 I had some friends over, Pii and Rain 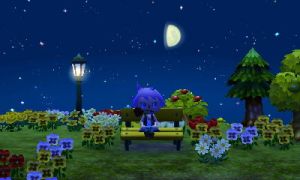 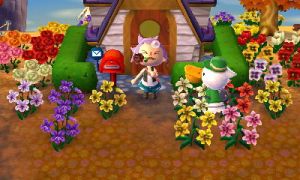 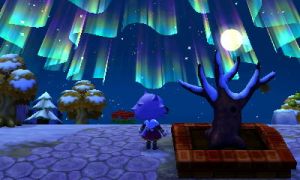 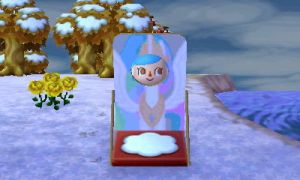 Apparently you play bingo with the snowmen. 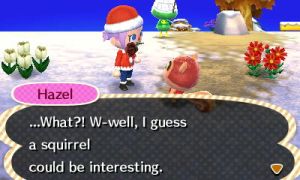 I have no idea, how about you ask yourself instead 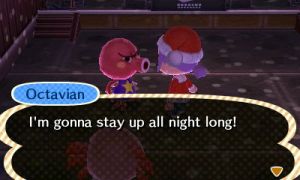 Hey, that was my idea!
No, I actually went to sleep later.

Yay! Bingo! I got some wallpaper, but don’t remember what it’s called 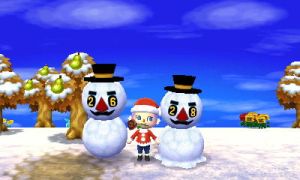 That’s all for today, see you tomorrow! Or something.

Awsome people you should ckeck out!